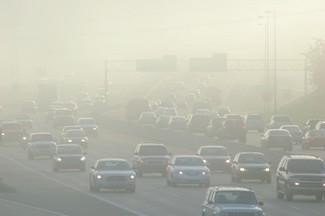 April 18, 2018 (San Diego) – San Diego County ranks an “F” on the American Lung Association’s Report Card on the state of the air you breathe.   Nationwide, the city of San Diego, along with Carlsbad, also ranked the 6th worst cities in the nation for ozone pollution, out of 227 metropolitan areas studied.