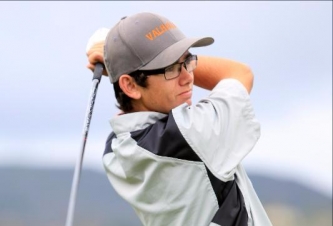 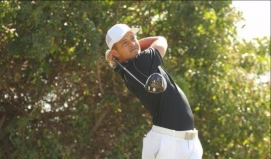 Holding on after a near-record start, the ex-Aztec finished at 10-under par to tie for third in the U.S. Open Championships at Erin Hills. His first round 6-under 66 would have been a record had Rickie Fowler not shot an even hotter 65. 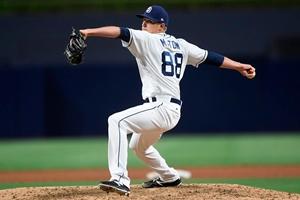 Called up from El Paso in early June, Maton was nothing short of spectacular out of the bullpen. Playing in 10 games, the 2015 Padres draft choice compiled a 0.00 ERA, allowing zero runs in 8.1 innings while gaining his first major league victory and a save. He fanned 11 and didn’t walk a batter. 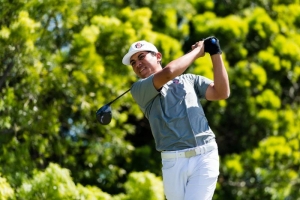 A native of Hawaii, the SDSU junior captured the prestigious California State Amateur Championship with a 1-up victory in a 36-hole final at the historic Olympic Club in San Francisco. Samiere tied for 15th after two rounds of stroke play before reeling off five consecutive victories in head-to-head competition. 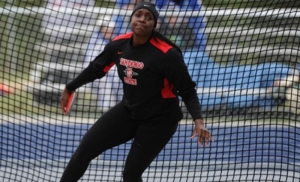 With a second place finish in the discus at the USA Outdoor Track and Field Championships, Ashley qualified to compete for the USA in the IAAF World Championships in London Aug. 4-13. Ashley hit 204-feet-1 on her fifth attempt to finish second by 17 inches. 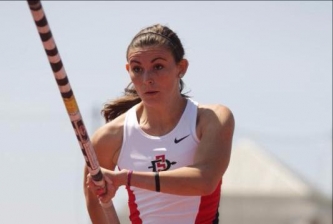 Matching her lifetime best of 14-feet, 11-inches, the former Aztec placed fifth in the USA Track and Field Outdoor Championships in Eugene, Ore. Ross scaled the 14-11 on her final attempt to nail down her place on the podium.

Competing in his first-ever state championship at Poppy Hills, the Norseman junior made it a successful trip when he fired a 3-under-par 68 to tie for second place.