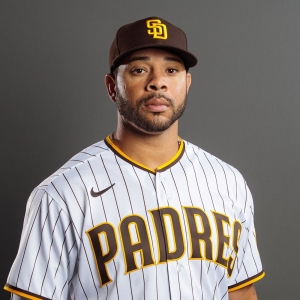 Pham was outside of Pacers Showgirls International on Midway Drive around 10:35 p.m. on Sunday when an argument broke out near his car.  Pham claims he did not know anyone in the altercation and was stabbed when he asked them to get away from his car.

According to police, the wound was a slash wound and Pham received stitches.

Lt. Shawn Takeuchi, a spokesperson for the San Diego Police, said there was no description of the suspect, but Pham did not know any of the suspects.

Takeuchi said that detectives are investigating video footage from that night from the club and other nearby businesses.

Pham is at UC San Diego Health and is expected to make a full recovery.