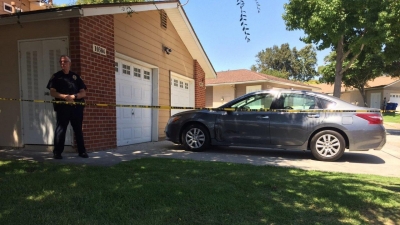 By Miriam Raftery
August 7, 2019 (Tierrasanta) – A mother called 911 Monday to report she had fallen asleep and upon awakening, could not find her 2-year-old daughter.  The woman later called back and told the dispatcher she had found the toddler in her vehicle, not breathing. Medics arrived at the Tierrasanta residence in a military housing complex, but could not revive the girl, who was pronounced dead at the scene.