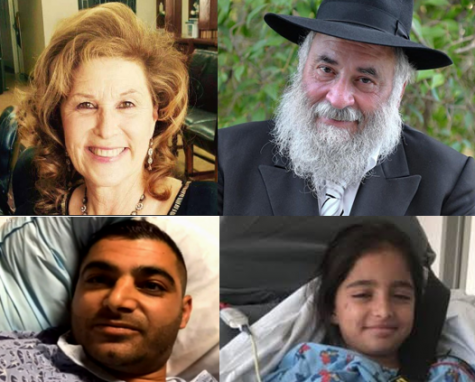 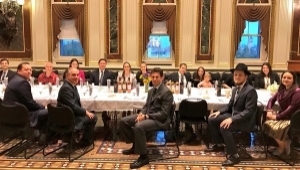 April 11, 2017 (Washington D.C.) – The annual White House Seder dinner marking the start of Passover was held on Monday with Jewish staffers and friends. But President Donald Trump did not attend, even though he was reportedly at home in the White House at the time.

April 3, 2015 (La Mesa) -- Looking for Easter Services or Passover Seders in La Mesa? Look no further, we have the information you need.