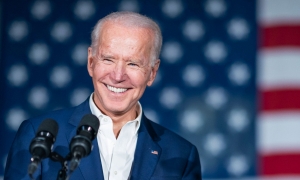 July 21, 2022 This morning, President Biden tested positive for COVID-19.  According to a White House briefing, he is fully vaccinated and twice boosted and experiencing very mild symptoms.    The 79-year-old President has begun taking Paxlovid, an anti-viral medication effective during the first several days after symptoms appear.

According to the White House physician Kevin O’Connor’s letter, those symptoms include a runny nose, fatigue and a dry cough.

The President’s last negative test was Tuesday; the positive result was found during routine testing for the President. All contacts since Tuesday will be notified, per the White House press secretary Karine Jean-Pierre.