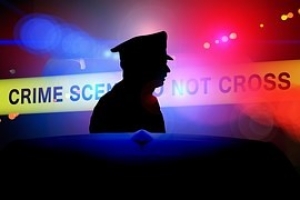 November 26, 2019 (Ramona) – An argument between two men, ages 24 and 26, escalated into a fight today in the 400 block of Pala Street in Ramona.  “One of the men produced a gun, firing one round and hitting the other person in the left leg,” says Lt. Ken Jones with the Sheriff’s department.

Sheriff’s deputies and Cal Fire paramedics arrived on scene. Paramedics stabilized the wounded party and transported him to a hospital by helicopter. The wounded man is expected to survive.