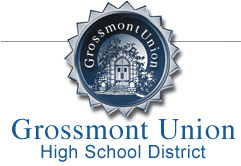 November 9, 2016 (San Diego’s East County) –The Grossmont Union High School District has been rife with controversies including efforts to parents to split the district apart after the board ignored admonishments by the County Grand Jury  and refused to build an Alpine High School promised in two past bond measures—voting to instead fund a lawsuit defending the district’s stance.

Yesterday,  voters cast out incumbent  Jim Stieringer, the newest Board member in a wave of anti-incumbency that swept the nation on a day that saw Donald Trump capture the presidency.  His replacement in trustee district 2, the La Mesa-Mt. Helix area, is a teacher.  Voters also elected a teacher in district 1 in Lemon Grove-Spring Valley-La Prensa, carved out through redistricting as a majority-minority district. Here's what the public can learn from these races. 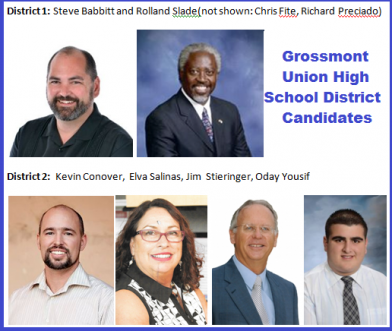