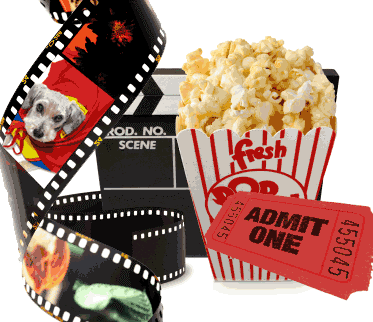 February 21, 2017 (Santee) – For the past 20 years, Santee has lacked an indoor movie theatre, having only a drive-in that’s a throw-back from the ‘50s. But soon, city residents will be able to choose from multiple films to view without leaving town or parking at the drive-in venue.

Santee’s City Council has voted unanimously to acquire a 6.74 acre lot from the county at Towne Center Parkway. If approved by Supervisors next month, the land will soon house a multiplex movie theatre, along with a restaurant.

The city has been striving to bring a new theatre to town since the Village 8 shut down back in 2000.

“I know a multiplex theater has been high on Santee’s wish list for many years, and I’m glad the county can help make it a reality,” Supervisor Dianne Jacob says, the San Diego Union-Tribune reports.

Santee Councilman Rob McNelis has confirmed that once the county approves the deal, “We will be pressing forward with a proprietor for the facility right away.”