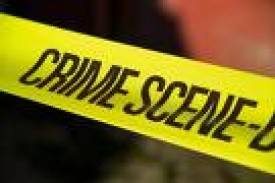 January 6, 2019 (Lemon Grove)—A man reported by a family member to be threatening suicide at a home in Lemon Grove was shot by multiple Sheriff’s deputies on January 6th.  The shootings occurred after the man removed a revolver from inside his jacket, according to Lt. Michael Blevins, who indicated that the man did not fire the weapon.

Shane Felix, 34, was treated at the scene by deputies for gunshot injuries until paramedics arrived. He was transported to a hospital and underwent successful surgery; he is expected to survive, according to Blevins.

CBS 8 reports that Felix had a prior conviction for arson and is expected to be arrested for assault with a deadly weapon and for being a felon in possession of a firearm, once he is medically cleared.