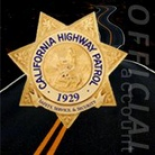 June 24, 2020 (Spring Valley) – A 45-year-old man suffered major injuries when he was struck by a gold Honda Civic around 5:52 p.m. yesterday at Troy Street east of Central Avenue in Spring Valley. The driver fled the scene in the vehicle.

The victim was standing in the driveway of the Goodland Acres Park when the vehicle veered off course to the right, striking the pedestrian, says Officer Travis Garrow with the California Highway Patrol. 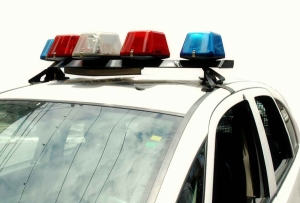 July 27, 2018 (Jamul) – California Highway Patrol seeks public help to find the driver of a red or burgundy small SUV who reportedly backed up and killed a woman in her 30s who had gotten out of the vehicle. She was walking west on the shoulder of highway 94 near Steel Canyon Road in Spring Valley early Friday morning when the driver struck and seriously injured her. He reportedly remained at the scene for several minutes, and then fled.

The driver is described as an African-American man in his mid-30s, 5 ft. 7 to 5 ft. 8 inches tall, weighing 275-300 pounds with short hair and no visible tattoos. He was wearing light-colored clothes and a sweatband around his head.