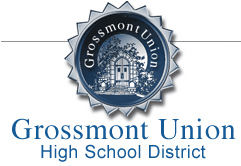 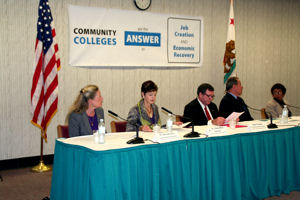 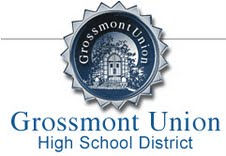 January 16, 2012 (San Diego East County) -- I’m writing this in response to residents of the GUHSD who believe that they were not given adequate notification of changes recommended by the 2011 Boundary Committee.  I was Chair of that committee.  I’d like to make it clear that I speak only for myself.  The opinions stated below are mine only, and are not necessarily the opinion of the GUHSD, its Trustees or its administrative staff.