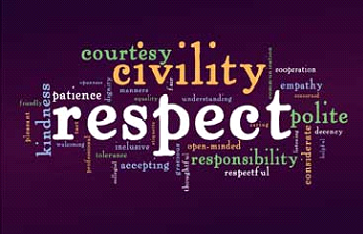 July 30, 2014 (San Francisco) – A federal grand jury has indicted Pacific Gas & Electric for allegedly obstructing an investigation by the National Transportation Safety Board into the deadly San Bruno gas pipeline explosion. In addition, the public utility is charged with 27 counts of willfully violating the Natural Gas Pipeline Safety Act. 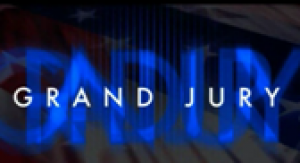 May 24, 2014 (San Diego) – The San Diego County Grand Jury has issued a report “Say what you’ll do and then do what you say.”  It urges the County Office of Education and the City of San Diego to each establish an implementation review committee.  The report notes pointedly, “The 2013/2014  Grand Jury believes that all agencies within the county should be held accountable for implementing those Grand Jury recommendations to which they have agreed.” 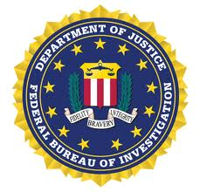