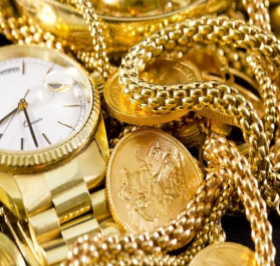 East County News Service
August 20, 2019 (Alpine) – Daniels Jewelers in the Viejas Outlets center in Alpine was robbed shortly after 11:30 this morning by three men in their 20s who fled in a dark sedan.
Alpine deputies recovered the vehicle inn the 4300 block of West Willows Road within 20 minutes of the robbery but have not located the suspects. 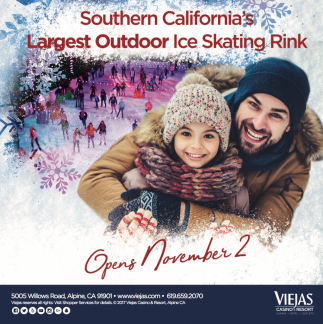 October 2, 2018 (Alpine) – Viejas Outlets Center in Alpine will transform its roller rink into the largest outdoor ice-skating rink in Southern California once again. The winter wonderland with glow of holiday lights will open for the season on November 2nd. 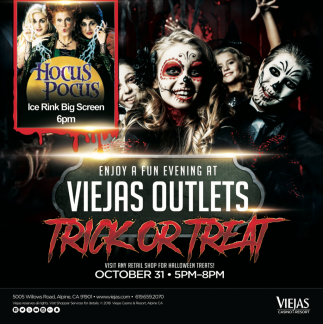 October 2, 2018 (Alpine) – If you’re looking for a safer trick-or-treating option for children, Viejas Outlets in Alpine invites you to visit from 5-8 p.m. on Halloween night, Wednesday October 31st, for a treat.  The movie “Hocus Pocus” will also be playing on the big screen at the ice rink at 6 p.m. (The ice rink will be opening for the season on Nov. 2.) 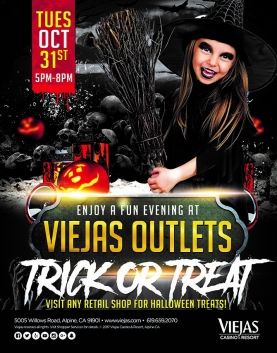 You’re invited to bring your whole family of goblins, ghouls and witches! Visit any retail shop to receive Halloween treats. 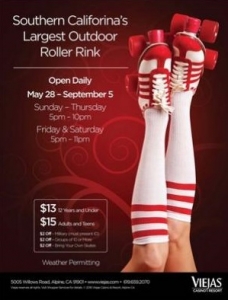 May 26, 2016 (Alpine) – The largest roller skating rink in Southern California will open this Saturday and remain open daily May 28 through September 5 at the Viejas Outlets in Alpine. 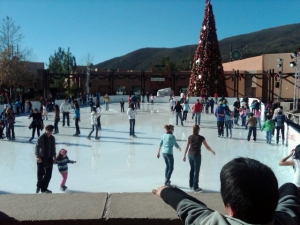 October 31, 2014 (Alpine)– Viejas Outlets kicks off the holiday season a little earlier this year with the October 31st opening of the popular Viejas Ice Rink – the largest outdoor ice rink in Southern California. 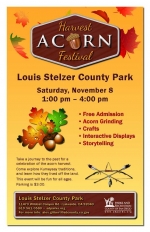 October 29, 2014 (San Diego's East County) - This week’s Destination East County includes lots of fun festive activities including an ice-skating Halloween costume party in Alpine , an art and wine festival at a Ramona castle, and the trout fishing season opener at Santee Lakes. Plus we’ll have previews of coming attractions, including an Acorn Festival and a Hike by the Light of the Moon in our mountain regions.

So stay tuned for all of these events and much, much more, from East County Magazine! 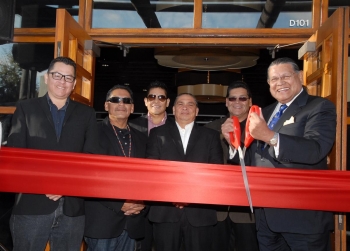 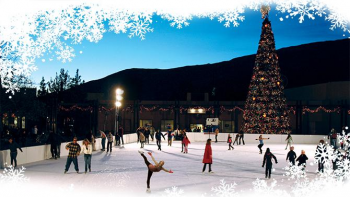 December 6, 2013 (Alpine) – Viejas Outlets officially kicks off the holiday season this weekend with the lighting of one of Southern California’s largest trees and a free ice skating performance by regional, national and international ice skating competitors.

A massive 60-foot holiday tree will be illuminated at 6 p.m. on Saturday, December 7 at the Viejas Outlets ice rink followed by free ice skating performances by some of the world’s best ice skaters. The ice rink will be open to the public immediately before and after the event, with special pricing for kids, seniors and military. 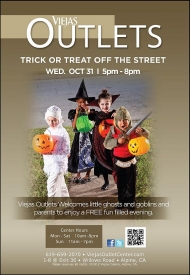 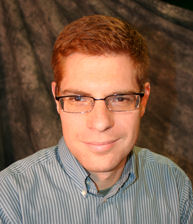