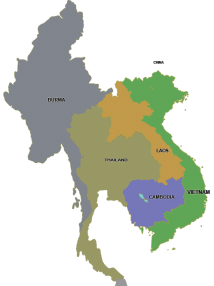 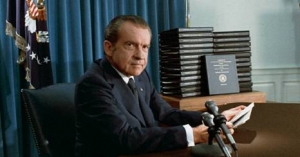 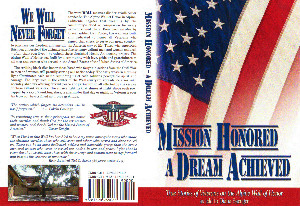 November 5, 2012 (Alpine) – The Alpine Branch of the San Diego County Library will celebrate Veterans Day with a special Power Point presentation by author, editor and book publisher Diana Saenger on Thursday, November 8. She will begin her talk with stories from her Media-Award-Winning mid-grade book, The Vietnam War: Life As A POW. 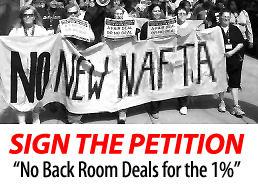 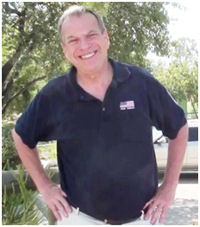