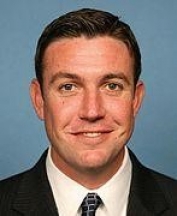 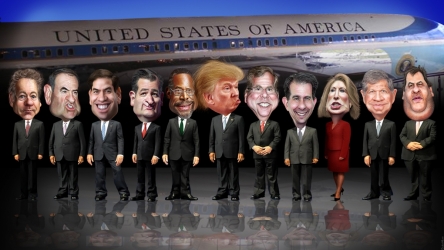 Photo:  DonkeyHotey on Flickr
By Liz Alper
January 19, 2016 - The Republican Party is switching the network host of its next presidential debate from NBC to CNN. 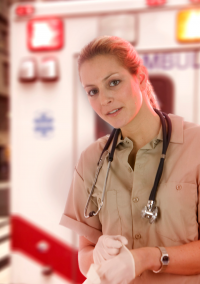 August 26, 2012 (San Diego’s East County) – How common are life-threatening pregnancy conditions?  The question is timely given the Republican Party’s platform calling for a ban on abortions, even when a mother’s life is at risk. Some who advocate outlawing all abortions have sought to justify the position by arguing that life-threatening conditions are rare.

But in fact, the most common cause of death in early pregnancy has increased dramatically. 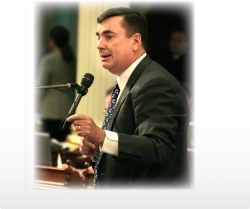