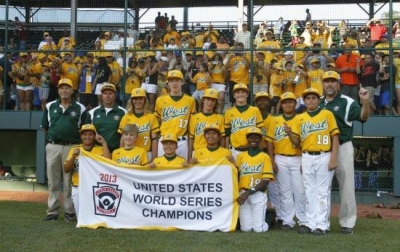 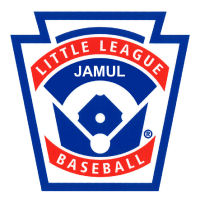 The location is at the Jamul Little League Fields at 14545 Lyons Valley Rd, Jamul, CA.  The fields are between Jamul Primary and Jamul Intermediate School.

May 12, 2012 (San Diego) -- On May 20, Chelsea’s Light Foundation will team up with AAU Baseball, San Diego Show Baseball, Southern California Little Leagues and Pony Baseball to orchestrate one of the sport’s largest, charity-focused youth baseball tournaments. Over 100 teams from San Diego and as far away as Los Angeles and Riverside will participate in “Homerun for Chelsea” to honor Chelsea King and benefit Chelsea’s Light.