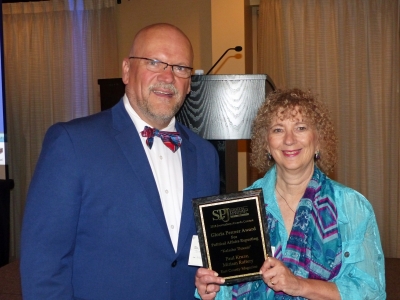 Hear our interview by clicking the audio link and scroll down to read highlights.

June 25, 2017 (San Diego) – East County Magazine sat down for an interview with Morgan,  the San Diego Union-Tribune reporter who has been named “Journalist of the Year” by the Society of Professional Journalists (SPJ) in San Diego.

In our exclusive interview, aired earlier this month on KNSJ radio, we asked what led her to investigate Congressman Duncan D. Hunter’s campaign finances, how his office responded, and what challenges she faced in her investigation.  Cook’s findings helped lead to an ongoing U.S. Justice Department criminal probe of allegations that Hunter spent lavish sums on personal expenditures and charged them to his campaign, including a family vacation to Italy , expensive jewelry, resort visits, money paid to his children’s school, first-class airfare for his son’s pet rabbit, and more.

Interview with Morgan Cook, SPJ Journalist of the Year
Download:

Interview with Morgan Cook, SPJ Journalist of the Year 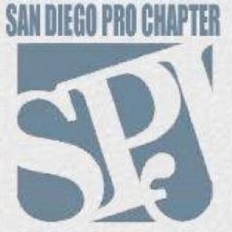 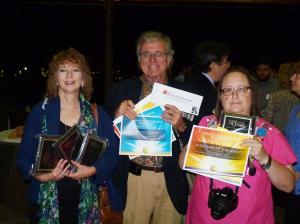 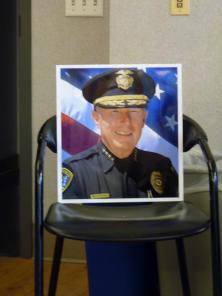 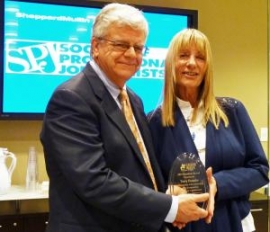 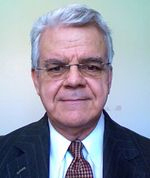 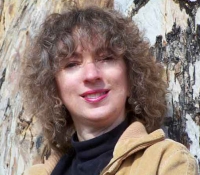