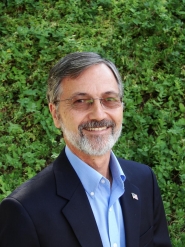 September 30, 2012 (El Cajon)—Councilman Tony Ambrose was appointed in March to fill the vacancy left by the resignation of Jillian Hanson-Cox.  Now he’s running for re-election, one of seven candidates vying for three seats.  After serving more than 20 years on the city’s Planning Commission and previously chairing the East County Economic Development Council, he brings experience along with some new ideas to the Council position.  A Republican, like the other incumbent Council members, Ambrose shares some values with his colleagues—but differs on some key issues.

In an exclusive interview with ECM, Ambrose shares his detailed vision for improving the economy and quality of life in El Cajon.