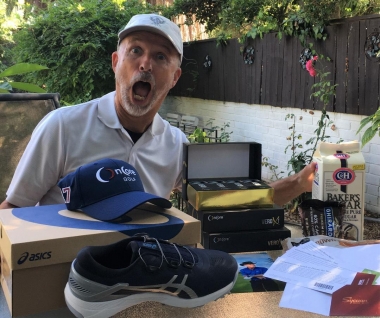 July 17, 2021 (La Mesa) – Fifty rounds of golf in 50 states in 50 days. Yes, you read that right. 66-year-old La Mesa resident and avid golf lover Clay Phillips has planned out a detailed nationwide trip where he will be playing rounds of golf in each state for a good cause. He will be challenging himself as a golfer, but also making this experience more than that. Phillips’ initial goal is to raise money for clean water worldwide, by having his friends, family and followers join him on his journey via social media and donate to the cause. 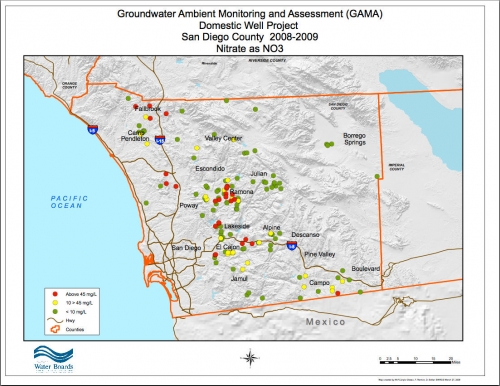 March 10, 2012 (San Diego)--A recent Sierra Club news release states, “For more than two million Californians, access to clean drinking water is a daily struggle. This year, a number of legislators are taking the lead to address this growing problem. According to a study conducted by the California Water Resources Control Board, 680 communities in California rely on contaminated water sources and roughly a third does not have necessary filtering systems in place to make sure that the water that comes out of their faucet is safe to drink.”

Nelson was nominated by Lakeside's River Park Conservancy because of her commitment to the local environment, education and community awareness. Nelson has been volunteering for over 10 years. She has been active in every event  the River Park has had, from the first purchase of land to the trail opening.