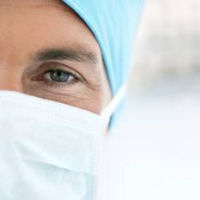 February 11, 2013 (Washington D.C.) --The Food and Drug Administration has just announced it's looking for dozens of doctors to serve on advisory committees that evaluate new medical devices before they hit the market. But the agency is also operating under new rules that could make it harder to fill those vacancies. The Affordable Care Act requires drug companies and medical device makers to publicly disclose payments they make to doctors and hospitals.