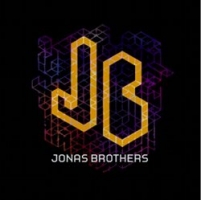 April 6, 2013 – (New York, NY) – Hot on the heels of sold-out shows at Radio City Music Hall and the Pantages Theatre, and as they come off a hugely successful Latin American run, the Jonas Brothers will embark on their first North American tour in three years this summer as they hit cities across the U.S. and Canada with what will prove to be an epic concert experience for their fans. The “Jonas Brothers Live Tour” will take the band to more than 25 stops across North America, including Boston, Chicago, Las Vegas, Los Angeles, New York, San Francisco and Toronto. The tour announcement comes on the same day the group debuts its hot new single, “Pom Poms,” a new anthem that redefines their sound with an upbeat mix of pop and rock.