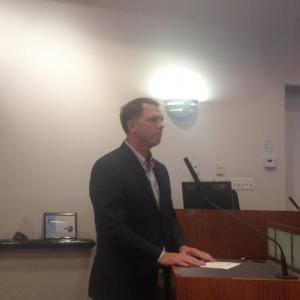 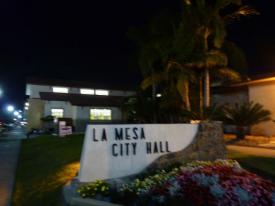 January 5, 2014 (La Mesa)--The Fourth Appellate District Court of Appeals on December 16th ruled in favor of the City of La Mesa in an appeal of a lawsuit centered on a series of lease agreements to develop and operate housing facilities for older adults in La Mesa. The ruling in Briercrest Development, L.P. v. City of La Mesa will allow the City to recoup attorney fees.

City Manager, David E. Witt said of the ruling, “It is a great relief to finally regain control of the City's property. The concept of this development area was to create a park (Briercrest Park) that promoted healing and surround the park with compatible uses. This decision will allow the City to move forward to put this property to a productive use for the community.”