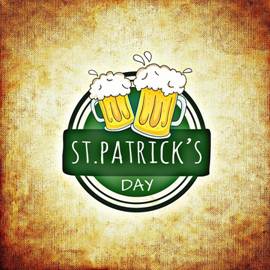 February 11, 2016 (Alpine) – As luck would have it, St Patrick’s Day happens twice this year, and for a good cause. Dust off your favorite green outfit and join Barons Market, a locally owned grocery store that sells simply good food at simply good prices, on Wednesday, March 16 for a St. Paddy’s Day themed beer and food tasting with San Diego brewer, Modern Times. 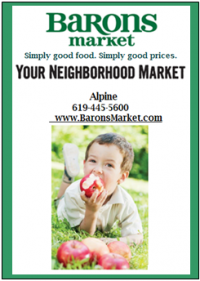 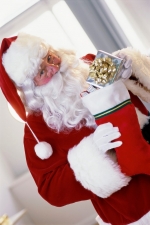 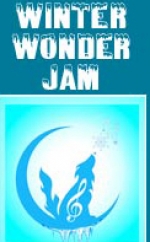 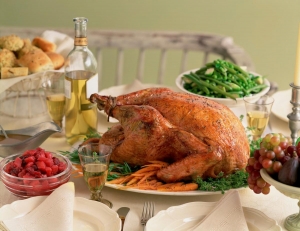 December 18, 2012 (San Diego)-- it was raining and it was cold this morning at Qualcomm Stadium, as union members prepared to give 500 families the  fixings for a Christmas Dinner and toys for their children.

One of the recipients was Veronica, who did not share her last name. She is a member of the ATU, local 1309. She drives  transit buses for a living. We just talked for a second. But the problem Veronica has, like many other low income families in San Diego, is that she does not get enough hours to make ends meet. She is a mother of several children. 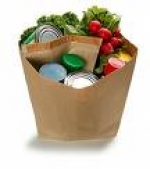