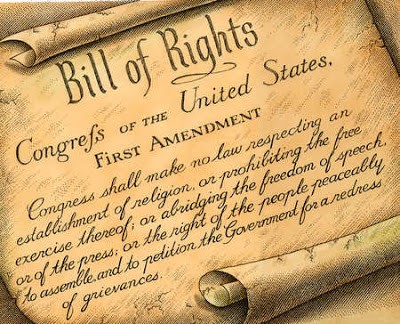 July 14, 2012 (New York)-- Barack Obama's July 9 announcement that he would extend the Bush tax cuts for income below $250,000 prompted Republican politicians and presidential candidate Mitt Romney to claim the policy is a tax increase on small businesses." 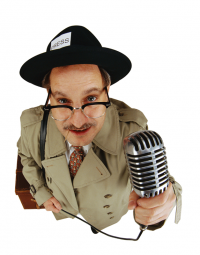 March 1, 2009 (San Diego)--Channel 10 News Director J.W. August joins Jon Bartholomew of Common Cause on Thursday, March 19 from 11:30 a.m. to 1:30 p.m. at Tom Ham's Restaurant, 2150 Harbor Island Drive, to discuss the quality of today's media. Following the buffet served at 11:30 a.m., Mr. August and Mr. Bartholomew will look at reasons for declines in freedom of the press in the United States, and then open the discussion to questions from the audience. "