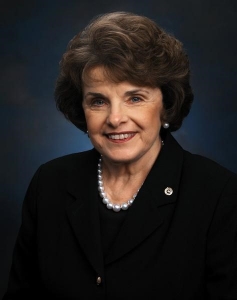 November 16, 2016 (Washington D.C.) — “I became mayor of San Francisco when my predecessor was assassinated—I know how fear can tear apart a community. Today we’re again seeing the spread of fear, this time caused by a series of racist and xenophobic attacks.

“In the last week, Muslim university students were attacked for their faith, Latino students humiliated by peers who say they’ll be deported, Confederate flags and racist slurs used to intimidate African-Americans, and swastikas and Nazi propaganda spray painted on buildings. That’s not the America I know. 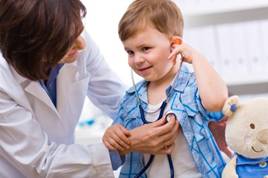 September 17, 2016 (San Diego) – California Senators Barbara Boxer and Dianne Feinstein are among 27 Democratic Senators introducing a Senate resolution calling for every American to have the choice of a public health insurance option.  A broad coalition including labor and progressive groups are also calling for the public, Medicare-like option that would guarantee healthcare as a right for all Americans. 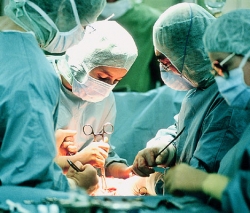 October 18, 2009 – The House and Senate are grappling with several versions of major healthcare reform measures that could dramatically transform our nation’s healthcare system. Four of the five measures would include a public option, which give Americans a choice between private health insurance or opting for coverage under a government-run system similar to Medicare.

Where do your Congressional and Senate representatives stand? All have now taken a firm position either for or against the public option. Here are statements directly from San Diego County’s five Congressional representatives and California’s two U.S. Senators. If you wish to contact your Congressman or Senator to voice your views, you can find their contact information in our Citizens Action Center.

April 1, 2009 (WASHINGTON, DC)--San Diego Congressional members Bob Filner and Susan Davis have received an "A" from the Drum Major Institute for Public Policy. The organization's Congressional Scorecard evaluates each Member of Congress based on their support for policies that help our nation's middle class. Democrats Filner and Davis voted in support of middle class issues 100% of the time. Senators Diane Feinstein and Barbara Boxer each scored 80%. 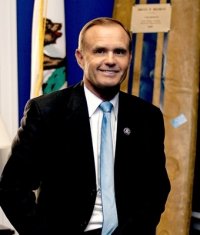