"Your comments about American Indians indicate that your knowledge about us, and about the historical relationship between Indian governments and the United States, is lacking to the point of being shameful." -- American Indian Movement of Colorado, in an open letter to President Ronald Reagan, 1988

May 13, 2010 (Alpine) – Alpine's Native American tribal members were not invited to serve on a committee to recommend a name for Alpine’s planned new high school. A Union-Tribune editorial published during  debate over whether to build a 12th high school observed, “The Viejas and Sycuan Indian tribes consider Alpine to be their community. The tribes fully understand how important education is…They are important allies to have when taking on a forgetful district bureaucracy.” 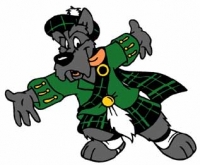 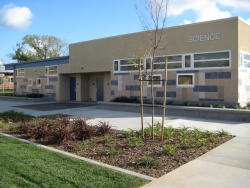