November 7, 2018 (La Mesa-Spring Valley) – Three seats are open in the La Mesa-Spring Valley School District due to three conservative Republicans stepping down.  Two slates have been vying for those seats and with 63% of precincts tallied, voters appear to have split among the conservative and reform slates. The common factor among the three currently in the lead is gender: all three are women in an election season that’s seen women winning races across the nation.

Teacher Rebecca McRae and lactation consultant/parent Charda Fontenot, both endorsed by the district’s teacher’s union and by the Democratic party in the official nonpartisan race, are currently in first and second place with 21.25% and 15.34%.  Megan Epperson, a parent backed by the Republican Party, has 15.19%. 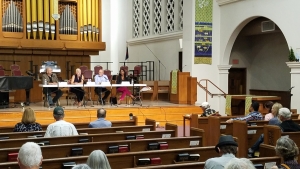 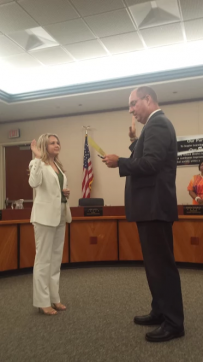 August 5, 2017 (La Mesa) -- Rebekah Basson received the appointment to the La Mesa-Spring Valley (LMSV) Board of Education during a special meeting on Aug. 3, just two days before the deadline for an expensive special election to be held in its place. 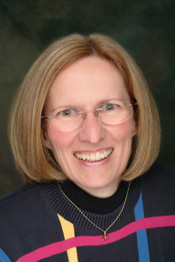 September 18, 2014 (La Mesa)—Former La Mesa-Spring Valley School District board member Penny Halgren passed away yesterday afternoon.  Halgren served on the school board from 1994 until January 2013. She resigned to move to Arcadia in Los Angeles County to be with her boyfriend and started a quilting business there.

A long-time La Mesa resident, Halgren also served on the board of the East County YMCA for 16 years and was actively involved with the La Mesa Rotary Club. 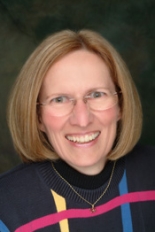 January 17, 2013 (La Mesa) – La Mesa-Spring Valley School Board trustee Penny Halgren announced her immediate resignation at Tuesday’s meeting.  Halgren said she is moving to Aracadia Los Angeles County to be with her boyfriend.  Halgren has served on the board since 2002 and was reelected in 2010.

Asked whether the opening will be filled by appointment or by special election, Barbara Martinez, executive assistant to Superintendent Brian Marshall, told ECM, “That will be up to the Board to decide at the February 5 meeting.” 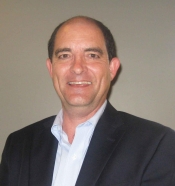 Incumbent La Mesa-Spring Valley School Board President William ‘Bill’ Baber is up for re-election this November, running against Emma Turner and Jay Steiger for two spots on the school board. The LMSV district includes El Cajon, Spring Valley, and La Mesa. View a map of the district.

September 5, 2012 (San Diego’s East County)-Since being in office since 2004 as president of the board, William Baber believes major achievement has been “the fiscal stability of the district with very prudent financial management.” 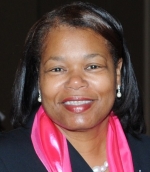 February 17, 2010 (La Mesa)-- My name is Emma Turner and I am a Republican candidate for the office of the 78th State Assembly.

I am a retired Naval Officer, and am currently serving children in my community as the board President for the La Mesa Spring Valley School District. I have been elected twice as a School Board trustee and twice as a member of the Board of Directors for the California School Board Association, where I often advocate for improving student performance.