February 1, 2012 (Alpine)—Democratic, Republican and Libertarian candidates running against incumbent Congressman Duncan Hunter will be squaring off at a candidate forum on Saturday, February 4 at 1 p.m. in the Alpine Community Center, 1830 Alpine Blvd. in Alpine.

December 7, 2011 (Ramona)-- East County residents will have the opportunity to meet and ask questions of three candidates running against Congressman Duncan Hunter at a town hall meeting on Wednesday, December 7 at 6 p.m. in the Ramona Library, 1275 Main Street in Ramona . The three candidates are David Secor (D), Terri Linnell (R), and Connie Frankowiak (D). 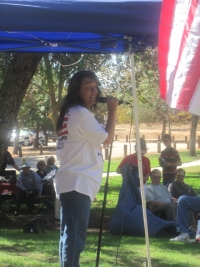 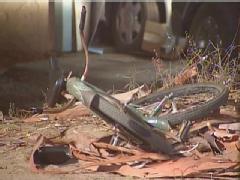 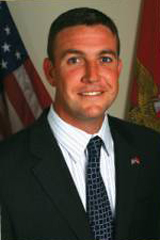