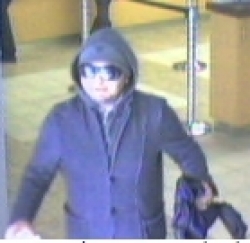 December 28, 2012 (San Diego) – The FBI and San Diego Police Department are seeking the public’s assistance to identify the unknown male responsible for robbing the Wells Fargo Bank, located at 9996 Scripps Ranch Boulevard, San Diego on December 26 at approximately 12:08 p.m.  The robber approached the victim teller, who had just finished helping another customer, and held a demand note in one hand and a bag in the other.  The teller placed a sum of money in the bag and the robber quickly exited the bank with the bag, spilling money on the way. 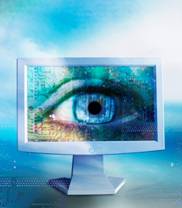 August 17, 2012 (San Diego)--The San Diego FBI warns of a new Citadel malware platform used to deliver ransomware named Reveton. The ransomware lures the victim to a drive-by download website, at which time the ransomware is installed on the user’s computer. Once installed, the computer freezes and a screen is displayed warning the user they have violated United States federal law. 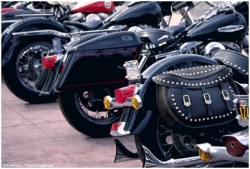 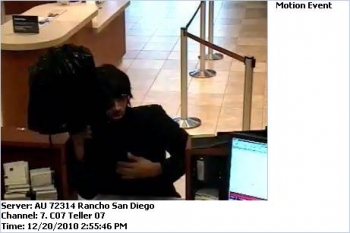 January 1, 2010 (El Cajon)--The FBI and local law enforcement are seeking the public’s assistance to identify the man responsible for robbing the Wells Fargo Bank, 2366 Jamacha Road, El Cajon, on Monday, December 20th. The suspect entered the bank at around 3:05 p.m. carrying a black umbrella in his right hand to conceal the right side of his face. Once at the teller counter, the robber pulled out a demand note using his left hand. 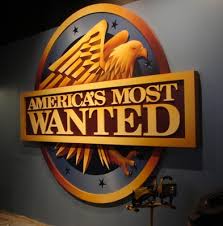