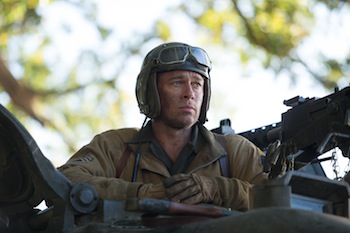 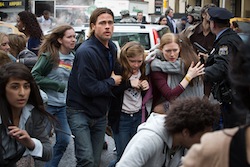 June 10, 2011 (San Diego) – The Tree of Life isn’t merely a movie. To call it an experience would be putting it mildly. It’s films like this that make me say, “This is why I go to the movies.” Only one other movie elicited such a response from me since I’ve been a film critic and it happened to be the best film of 2010: Gaspar Noe’s Enter the Void.