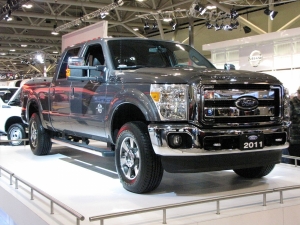 April 3, 2017 (San Diego's East County) - Ford’s popular F-250 pickup trucks can shift into gear when parked and roll away, Ford Motor Company has announced.  The company is recalling 52,000 of these trucks. 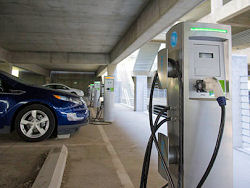 July 19, 2012 (San Diego’s East County) – Ford Motor Company today announced a voluntary recall of 2013 model year Ford Escape vehicles equipped with the 1.6-liter engine built through July 11, 2012. Ford estimates that there have been approximately 11,500 of these vehicles distributed for sale in North America, with most in the U.S.

Ford is voluntarily recalling the vehicles to replace an engine compartment fuel line, which could split and leak fuel, potentially resulting in an underhood fire. Three fires have occurred, including two by Ford employees testing vehicles. No injuries have been reported. 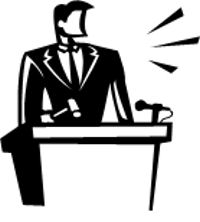 July 13, 2011 (Ramona) --Many vehicles and other items will go to the highest bidder at the County’s public auction in Ramona on Saturday, July 16.