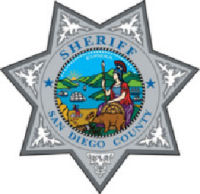 December 1, 2011 (Lemon Grove) – The San Diego Sheriff announced the arrest yesterday of two suspects and recovery of property from an armed robbery in Lemon Grove. The theft occurred November 28 at approximately 10:36 a.m. at MobileCom in the 7900 block of Broadway. 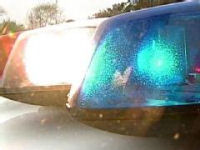 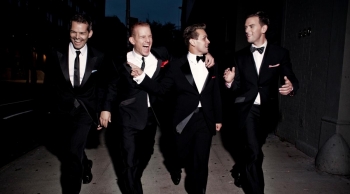