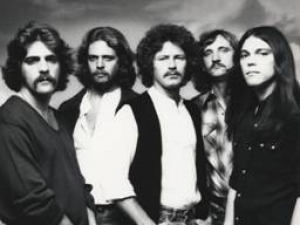 September 22, 2014 (San Diego) - The Eagles, one of the world’s best-selling bands of all time, will be performing at the Viejas Arena at San Diego State University on October 4th.  The band sold over 150 million records including such hit singles as Hotel California, Lyin’ Eyes, Take it to the Limit, Desperado and Tequila Sunrise.