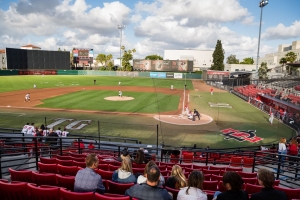 May 29, 2019 (San Diego) - San Diego State has been selected to host the 2020 Mountain West Championships for the fifth time and the second time in the last three years, the conference office announced on Wednesday.