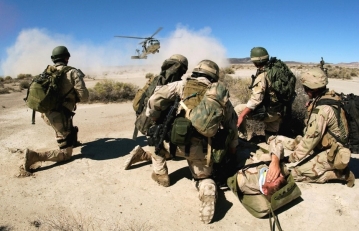 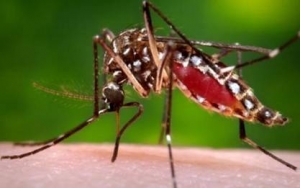 May 21, 2016 (San Diego) -- The Dept. of Defense is taking action to protect military families from the Zika virus, which can cause microcephaly and brain damage in babies if a mother contracts Zika while pregnant. 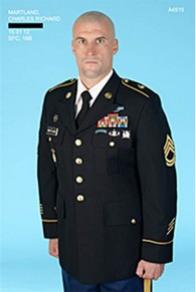