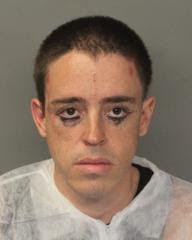 It is believed Martinez escaped to Mexico following the crime, but there is a strong likelihood he is back in San Diego County. He has ties in the South Bay, as well as in the Glendale area of Los Angeles County. 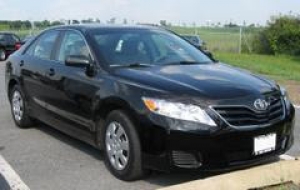 Martinez was last seen driving a 2010 Toyota Camry with California License Plate 6KHS540. If you see Martinez, do not approach him. He should be considered ARMED and DANGEROUS.

Anyone with information on Martinez' whereabouts is urged to call the Crime Stoppers anonymous tip line at (888) 580-8477. You could be eligible for up to a $1,000 reward for information that leads to an arresonth, the Sheriff's Department works with the San Diego Regional Fugitive Task Force (FTF) and Crime Stoppers to find and arrest people wanted for committing crimes.