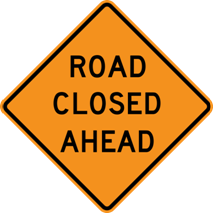 The number of CHP officers will be increased on Interstate 8, State Routes 54, 95 and 125, as well as Jamacha Road, Dehesa Road, and Winter Gardens Boulevard.