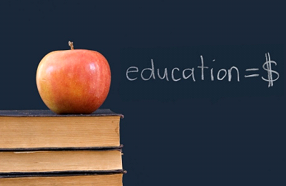 Cajon Valley’s ballot measure, which would have issued $220 million dollars in school bonds went down in a major defeat with 100 percent of precinct votes counted and only late mail-in ballots remaining. 12,301 votes were cast against the bond measure (55.65%) with 9,803 (44.35%) votes cast for it. The bond measure required 55% in favor to pass, but throughout the evening, never came close to gaining traction needed for passage.

The district said that the new bond issue was necessary to finance basic infrastructure improvements and to implement installation of advanced security technology at its schools as recommended last year by a County of San Diego Grand Jury report.