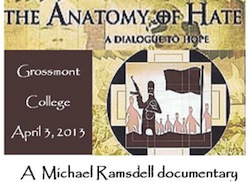 April 2, 2013 (El Cajon) –  “The Anatomy of Hate; A Dialogue to Hope,” an award-winning documentary film directed by Michael Ramsdell and focusing on individual and collective ideologies of hate will be shown during a free screening and Q&A with the director at 3:30 p.m. April 3, in Building 26, Room 220 at Grossmont College.

The 90-minute film follows the director’s six-year journey with groups like the white supremacists and Palestinian militants, as well as U.S. embedded troops in the Middle East. It is juxtaposed with interviews from leading experts in sociology, psychology and neurology to reveal both the emotional and biological factors that make everyone susceptible to acts and ideologies of hate. At the same time, this film posits, these are the very same traits that enable people to rise above the negativity. 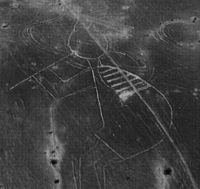 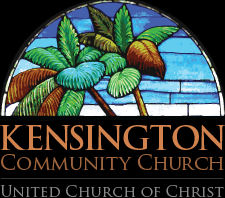 April 26, 2012 (El Cajon)--A free screening of “Race to Nowhere, The Dark Side of America’s Achievement Culture,” a documentary movie that promotes homework-free weekends and holiday breaks for students, will be held at 6:30 p.m. Thursday, May 3, in Building 26, Room #220, on the Grossmont College campus. 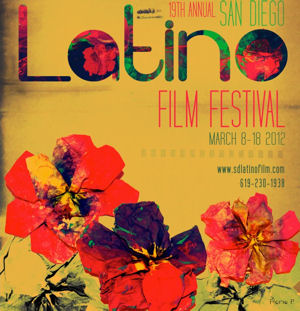 March 22, 2012 (San Diego) -- It’s a wrap! The 19th Annual San Diego Latino Film Festival has concluded, and its 2012 Premio Corazon Award winners have been announced.  Below are the favorites chosen by judges and audience members. 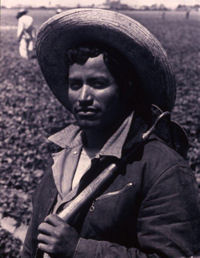 Meet the filmmakers during premier at local libraries
February 25, 2012 (El Cajon)--From 1942 to 1964, millions of Mexico's men and their families participated in the temporary contract worker program known as the Bracero program. Harvest of Loneliness is a documentary that tells the story of men, women, and children whose lives were changed by this program. 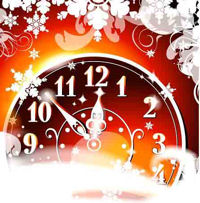 January 11, 2012 (San Diego County) -- You can still take the Winter Reading Challenge that runs until January 15 with more prizes being given away every week.  For more details, visit your local branch or http://www.sdcl.org/