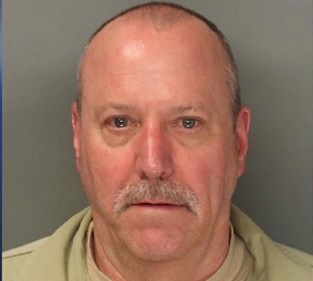 East County News Service
May 30, 2020 (Jacumba Hot Springs) – Members of the Sheriff’s SAFE Task Force went door to door on Wednesday in Jacumba Hot Springs and Boulevard to inform the community that Michael Poulsom is slated to be released June 5 and move to 45612 Old Highway 80 in Jacumba Hot Springs. Poulsom is registered as a sexually violent predator after felony convictions for lews and lascivious acts against girls under age 14.
He served time in prison from 1985 to 1995 and was later sent to Coalinga State Hospital, which approved him for release over the objections of Supervisor Dianne Jacob and community members. 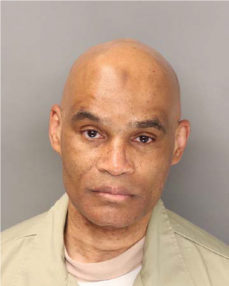 August 22, 2018 (Jacumba Hot Springs) – The Department of State Hospitals has proposed the release of Alvin Quarles, a sexually violent predator, at 43050 Desert Rose Ranch Road in Jacumba Hot Springs.  A serial rapist, Quarles attacked victims at knifepoint while they were sleeping in their homes or hotel rooms. He sometimes raped women in front of their husbands or boyfriends, and at times forced them to have sex while he watched.  Investigators suspect he was responsible for over a dozen assaults in San Diego County during the 1980s. In 1989, he was sentenced to 50 years in prison under a plea bargain. 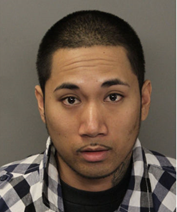 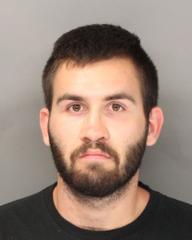 August 23, 2016 (El Cajon) - Robert Becker is a registered sex offender under arrest on charges of taking cell phone video of a girl in a restroom at Wal-Mart in El Cajon. The investigation is ongoing and Becker is suspected of committing similar crimes in the East County and potential victims are being urged to come forward.