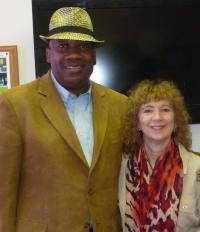 U.S. evangelicals, including a Southern California pastor, have been linked to passage of repressive bill

April 2, 2014 (San Diego’s East County) – Bishop Terry Angel Mason wants to bring his fiancé and their two adopted, orphaned children to America from Uganda. But his family is now in hiding –because of a new law in Uganda that  criminalizes homosexuality and imposes a life in prison sentence on gay people, as well as anyone falsely accused of being gay.

The law further requires that doctors, pastors, journalists and others  inform authorities about the identities of gays and prohibits all discussion of gay rights issues.  The law is fueling hate crimes, including beatings and burnings of gay people.  Nor is Uganda alone; other African nations have also passed restrictive laws penalizing gay people, creating a climate of fear. 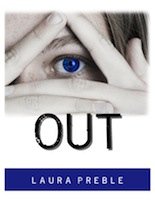 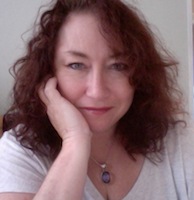 December 19, 2010 (Washington D.C.) – By a 65-31 vote, the U.S. Senate voted to end the military’s “don’t ask, don’t tell” policy, which barred gay and lesbian service members from serving openly in the military. The House approved the measure last week, which President Barack Obama is expected to sign. 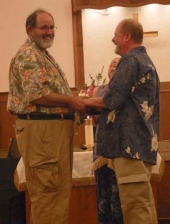 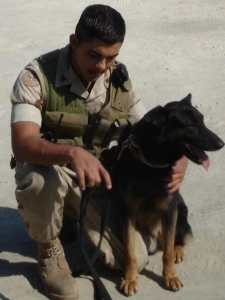 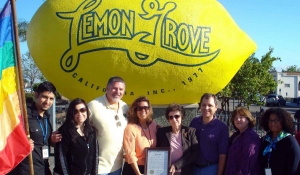 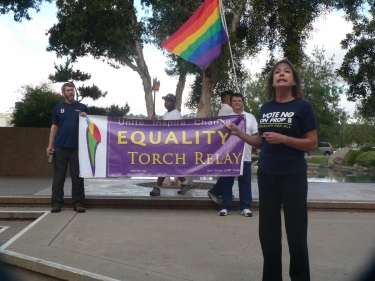 June 4, 2009 (San Diego’s East County) – organizers of the East County Equality Torch Relay in support of gay rights have released a schedule ot events planned for this Saturday, June 6th. Participants can walk, bike, or drive to follow the torch and attend a 20 minute rally at each city hall in East County.

6:00am Start at Sycuan Casino

8:00am Program at City Hall

9:00 am Start at N Johnson Ave and Parkway Plaza

May 27, 2009 (San Diego’s East County)—“This is a time where we need equality,” says Eve Parker, lead organizer of the East County Equality Torch Relay slated for June 6th in Santee, El Cajon, La Mesa and Lemon Grove. The relay is part of a county-wide event for supporters of equal rights for gay and lesbian people. “I am actually a heterosexual, but I felt so strongly that I believe it is important that I stand up and take the lead,” said Parker.