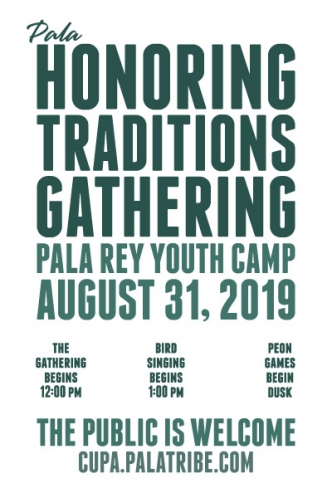 Day-long event is free and open to the public

August 6, 2019 (Pala) -- The Pala Band of Mission Indians will hold its first annual “Honoring Traditions” Gathering on Saturday, August 31 at the Pala Rey Youth Camp on the Pala Indian Reservation.

While this new event replaces the Tribe’s longstanding Pow Wow Celebration, the Gathering will be dedicated to offering many of the same rich traditions of Pala–including bird songs, shinny games, bow and arrow making, peon lessons and demonstrations, a peon tournament and much more. 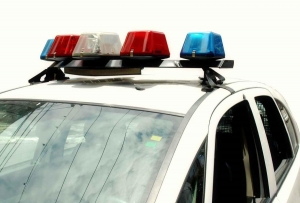 March 27, 2015 (Pala) –  According to the San Diego County Sheriff’s Department, a Fallbrook deputy saw a couple hanging out inside a car that was awkwardly parked in the 2700 block of Pala Road at around 8:15 a.m. 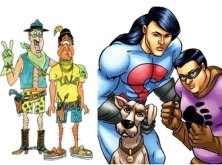 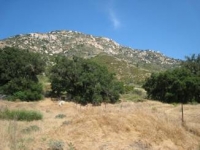 October 14, 2012 (Pala) – A coalition fighting to stop out-of-town investors from developing a garbage dump in Gregory Canyon near Pala will rally at the Pala Rey Youth Camp on Saturday, October 20 from 10:00 a.m. to 2:00 p.m. on October 20. Robert Smith, Chairman of the Pala Band of Mission Indians and Shasta Gaughen, EPA Director of the Pala Indians will be among the speakers and honored guests. The event will also feature traditional bird singing to protect Gregory Canyon as well as information on the fight to save the sacred mountain, which includes rock paintings and a medicine rock.

Update 11 p.m. – The Pala Fire is now 40% contained. A Red Cross Evacuation Center is set up at 12194 Pala Mission Road at the Jim Banks Sports Complex. Evacuation advisories have gone out to an additional 79 homes this evening within the following Thomas Bro. map pages/grids: page 999, grids G2 through G5, H2 through H5, J2 through J5 Page 409, D5 and E5 Total 79 numbers. 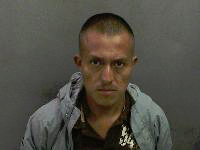 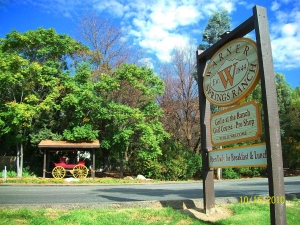 Story and photos by Ariele Johannson