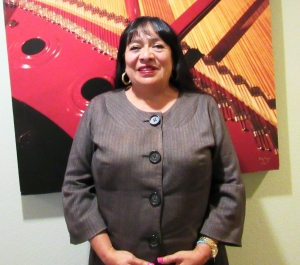 July 14, 2018 (El Cajon) -- As the executive director of CSA-Center for Social Advocates, Estela de los Rios cares about the well-being of the community. She also has a strong sense of justice, which she developed at an early age. As a human rights activist, she strives to make the world a better place and doesn’t want others to feel the pain of discrimination, something she herself has faced in her life.

CSA is a place where people can come and voice their concerns. It is made up of six agencies that provide community services to East County, including fair housing, immigrant and refugee rights, civic engagement, hate crimes, and human trafficking. It is a place that in her words, “embraces newcomers and community.”

Meeting Nov. 12 planned for communities of color concerned about the election outcome

November 11, 2016 (San Diego) – Maria, a maid and legal U.S. resident who has raised her daughter here,  tearfully put her elderly,  frail mother on a plane Wednesday night and said goodbye,  perhaps forever.  “She is going back to Mexico, before Donald Trump can deport her,” Maria told East Magazine.

President-Elect Trump has vowed to deport all 11 million undocumented immigrants in America—including those brought here as children and the parents of U.S. citizens.  Even children who were brought here as babies, who have never known any other home.  Even ill and elderly parents such as Maria’s mother,  who has survived cancer and suffers from  diabetes.  Maria fears she is too ill to survive long on her own in Mexico—but the prospect of her mother languishing in a detention camp was even more frightening. 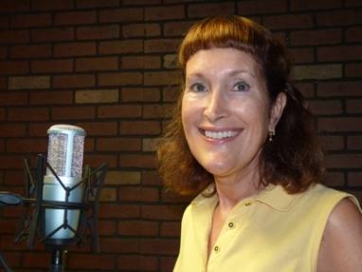 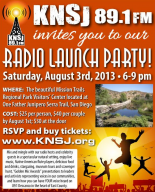 The awards are presented to individuals and organizations who have demonstrated leadership and commitment to social justice causes on behalf of people in their communities or our environment. The winners, a majority of whom will be present to accept their honors, are: Bonnie La Chappa, Elizabeth Lou, Dave Patterson, Estela de los Rios, Lori Saldana, Lisa Kove, Martha Sullivan and Ray Lutz with Decommission San Onofre,Donna Tisdale with Protect Our Communities Foundation, Cleveland National Forest Foundation, San Diego Dream Team, and Save Mission Trails. 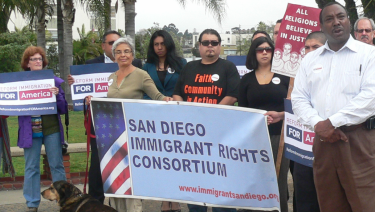 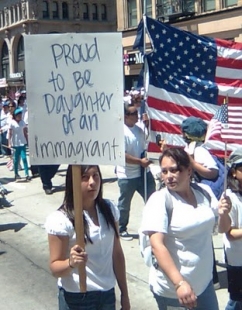 June 18, 2012 (Washington D.C.)— "It makes no sense to expel talented young people who are, for all intents and purposes, Americans," said President Obama Friday, speaking at the White House. View a video.

The President noted that many children of undocumented immigrants have grown up in America, only learning of their own undocumented status when they apply for a driver’s license or a job.

Under a new policy announced by Homeland Security Secretary Janet Napolitano, young immigrants who meet certain criteria will no longer be deported. Instead, those who qualify will be eligible for deferred action for two years, subject to renewal.

August 13, 2010 (El Cajon) – The Center for Social Advocacy in El Cajon has been awarded the Organizational Leadership Award from the American Psychological Association’s Committee on Socioeconomic Status. The award recognizes CSA’s dedication and leadership on behalf of poverty and socioeconomic issues. 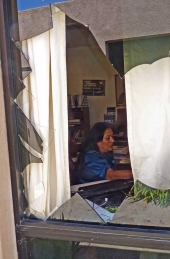 November 1, 2009 (Washington D.C.) – Last week, President Barack Obama signed a defense budget bill which contains language to broaden the definition of hate crimes to include attacks based on gender, sexual orientation, or disability—adding to protections already in place for attacks based on race, religion or national origin. The Matthew Shepard and James Byrd Jr. Hate Crimes Prevention Act also creates a new federal crime for attacking U.S. military personnel because of their service.

News of the signing was hailed locally by Estela de los Rios, who led efforts to organize a Hate Crimes Conference recently in El Cajon. “I rejoice and embrace this grand victory,” de los Rios told East County Magazine. “Passing this bill will only strengthen and support the civil rights of all.” 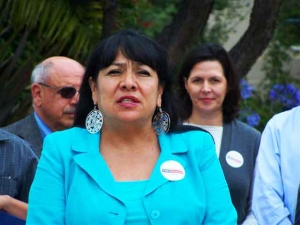 September 25, 2009 (El Cajon)--Estela de Los Rios is leading an effort that will bring a Hate Crimes Summit sponsored by United for A Hate Free San Diego forum to El Cajon’s Ronald Reagan Community Center On Thursday October 1, 2009. In this exclusive interview with East County Magazine, she shared details about shocking hate crimes in our community, including many in local schools.  She also shared personal insights into the hardships and challenges that have steeled her resolve to achieve reforms.