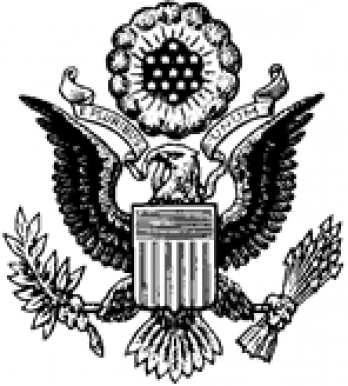 January 24, 2019 (Washington, D.C.) - Congresswoman Susan Davis (D-San Diego), a senior member of the House Armed Services Committee, has been appointed to serve on the Military Personnel Subcommittee and the Strategic Forces Subcommittee. Davis returns to Military Personnel as a member. She was Chair of Personnel from 2007 to 2011 and served as Ranking Member from 2011 to 2017. Davis will be the second highest ranking Democrat on the Armed Services Committee. 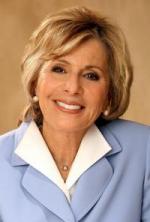 June 1, 2013 (Washington D.C.) – The House Armed Services Committee on Tuesday is expected to hear the Military Justice Improvement Act, a bill sponsored by 17 members of Congress including Senator Barbara Boxer (D-California), who is asking the public to support  the measure by becoming citizen cosponsors here.

The number of sexual assaults in the U.S. military rose by 35% from 2010 to 2012, according to a Defense Department report which found 26,000 members of the military had been victims of sexual assault – 70 assaults a day. Yet only 10% were even reported, and far fewer were prosecuted.

Demands for reform have been fueled by two assaults in May in which military sex prevention officers were themselves charged with sexual abuse and other cases in which general overturned guilty verdicts in sexual assault cases. 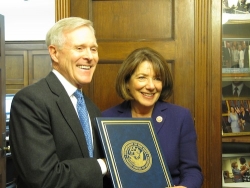 January 26, 2013 (Washington D.C.)– The highest award the Navy gives to a civilian was awarded to Congresswoman Susan Davis.  Secretary of the Navy Ray Mabus presented Davis, a member of the House Armed Services Committee, with the Distinguished Public Service Award for her "long and selfless service to the Nation's Sailors and Marines."

“One of the joys of my job is working on behalf of the men and women who sacrifice so much to keep us safe,” said Davis. “Our nation’s servicemembers are some of the most impressive people I have met.  Their ability to adapt to the unique challenges they face everyday is inspiring. I want to thank Secretary Mabus for this honor.” 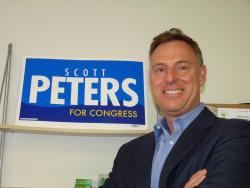 “Our military and defense industry is a large and critical part of our regional economy that employs hundreds of thousands of San Diegans,” said Peters, who defeated Rep. Brian Bilbray in the November election.  “As the Representative for the new 52nd District, which is home to seven military bases, serving on Armed Services is an important assignment and an honor.”