The move is expected to boost attendance for the Padres, given the enormous popularity of the Chula Vista world champs, while also adding some muscle to the lineup and the pitcher’s mound. 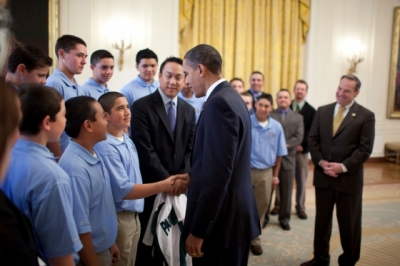 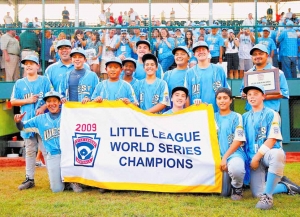