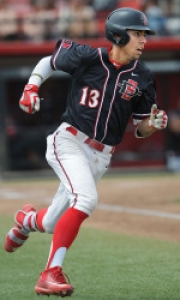 Photo:  Alan Trejo was the first Aztec selected in the MLB draft on Wednesday when he went to the Colorado Rockies in the 16th round. Courtesy goaztecs.com

June 14, 2017 (Secaucus, N.J.) - Yesterday in day two of the 2017 MLB Draft, the Padres expanded their horizons and picked from the broad pool of college prospects.  Here’s who they picked on the third and final day in rounds 11-40. 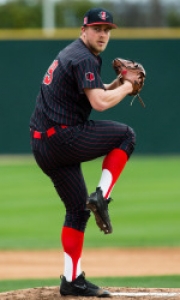 Aztec senior lefty taken in 10th round by Cardinals

June 13, 2017 (Secaucus, N.J.) - San Diego State pitcher Brett Seeburger has been selected in the 10th round of the 2017 Major League Baseball draft by the St. Louis Cardinals. The senior left-hander was the 304th selection in the draft, which concluded the second of three days on Tuesday. 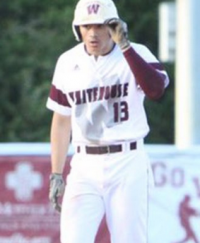 June 13, 2017 (Secaucus, N.J.) - Yesterday in day one of the 2017 MLB Draft, the Padres kept it young, drafting three straight high schoolers in a pitcher and two catchers.  Click “read more” to see who they took today in rounds 3-10. 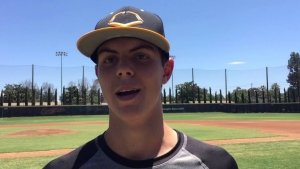 June 12, 2017 (Secaucus, N.J.) - The first day of the 2017 MLB Draft was today and some of the hottest prospects were on the market as first rounders, second rounders and competitive balance rounders started their professional baseball careers.  Here’s who the Padres took: