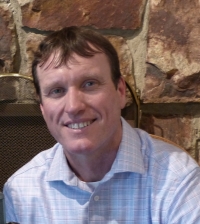 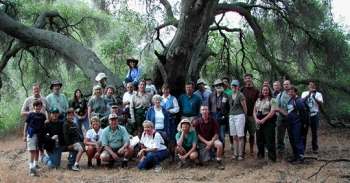 By Van Collinsworth, Director, Preserve Wild Santee
January 14, 2020 (Santee) -- At the last meeting, the new Vice-Mayor Laura Koval waited until after I had addressed the council and returned to my seat to suggest that Preserve Wild Santee and/or other environmental organizations work is financially motivated. To be clear, and as has always been the case, I will engage with any council member at the podium to address their directed remarks, as I did with the mayor. From my perspective, waiting until I cannot respond to make this suggestion of financial motivation, demonstrates the weakness of your position. 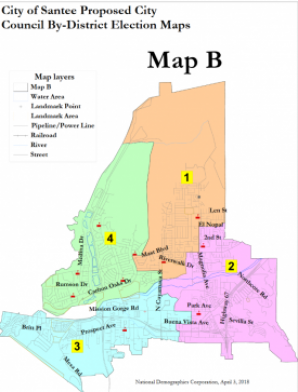 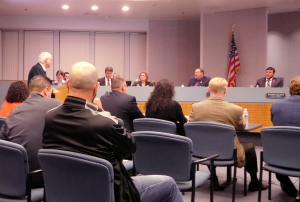 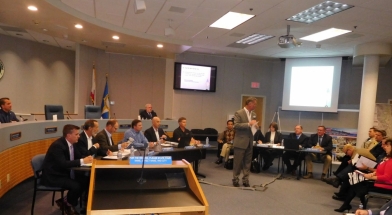 December 3, 2016 (Santee) -- Angry residents near the Castlerock housing project lashed out at Santee city officials and representatives from developer Pardee Homes during a public meeting November 29, saying the way the project is unfolding is nothing like the plans they saw earlier this year. 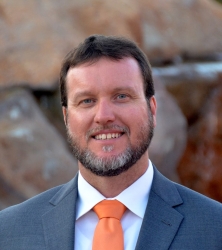 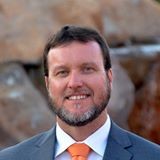 November 7, 2016 (Santee) — Santee City Council candidate Mason Herron has raked in $58, 246 in campaign contributions from 131 individuals, of whom only 6 live in Santee, including himself.  That’s 95% of donations coming from outside Santee. 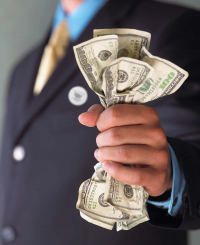