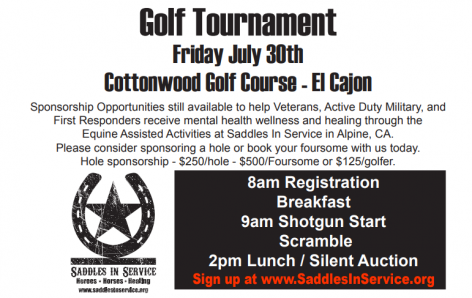 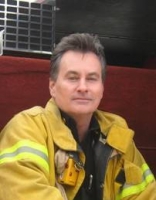 March 17, 2014 (San Diego)--During a hazardous materials incident, firefighters and first responders isolate the area and deny entry to keep it contained.  The same goes if you have the flu.  Both are toxic and pose an unreasonable risk to our Health, Safety and Environment!  Isolate yourself and stay away from others because it spreads through contamination. 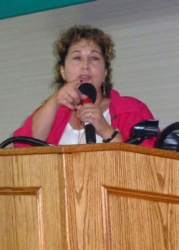 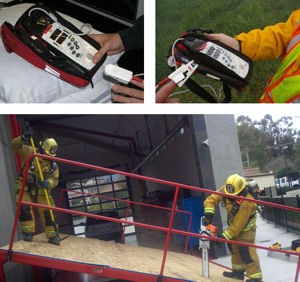