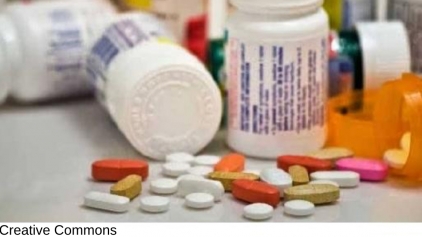 February 16, 2021 (San Diego) -- San Diego Sheriff’s stations and headquarters have been available for more than a decade for disposal of unused prescription medication. There are 26 such drop-off locations throughout San Diego County and the program has collected over 100,000 pounds of prescriptions so far. For some, going to a law enforcement location to dispose of prescription drugs can be an uncomfortable experience. So the potential of medication being flushed down the drain or falling into the hands of those other than prescribed is heightened. This poses an environmental threat and a deadly threat, especially to youth. 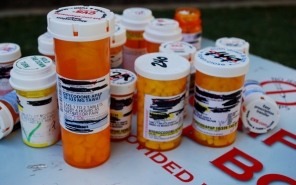 September 21, 2019 (San Diego) - In the midst of record-setting prescription drug deaths, the County of San Diego has received welcome news in the form of a Centers for Disease Control and Prevention (CDC) grant to strengthen efforts in the local fight against opioids. 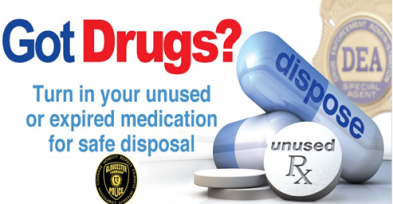 April 1, 2019 (San Diego’s East County) - If you were to open my medicine cabinet today, you would probably find a few bottles of prescription medication that I stopped using or didn’t need to finish. Perhaps I’ve forgotten I have them for pain medication, or I might be saving them for an “emergency.” Unfortunately, the availability of excess medication contributes to the problem with prescription medication abuse in the United States. 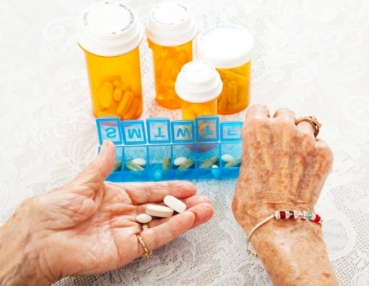 April 26, 2018 (San Diego) -- With Prescription Drug Take Back Day coming up on April 28, San Diegans are encouraged to turn in medications that have expired or they no longer need so that they cannot be abused or overused. This is especially true among senior citizens, a demographic we don’t normally associate with a growing drug problem. 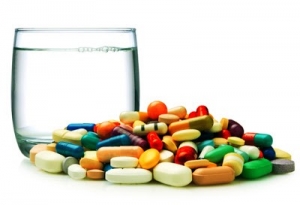 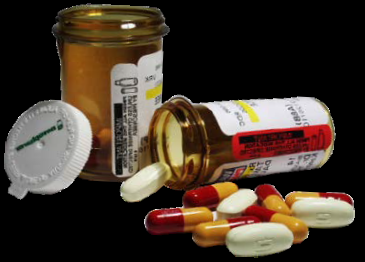 August 23, 2016 (Sacramento) - Proposition 61, the California Drug Price Relief Act, on the November ballot aims to limit price-gouging on drug prices by pharmaceutical companies.  Some drug prices have skyrocketed for no valid reason, only corporate greed. For instance, the cost of an Epi-pen, which delivers life-saving medication for people suffering severe allergic reactions, has recently gone up 800%.

Photo: Fatty acids in the blood of a person with high cholesterol and high triglycerides.

June 11, 2016 (East County) – High cholesterol plagues millions of Americans.  Too much of the wrong cholesterol can predispose a narrowing and hardening of arteries leading to stroke or coronary artery disease (CAD).  CAD is the number one killer of men in America and the second most deadly disease among women, second only to breast cancer. 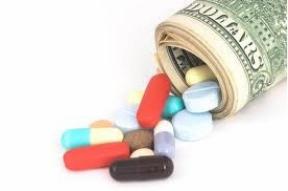 May 10, 2016 (San Diego’s East County) - U.S. Sen. Bernie Sanders on Tuesday backed a California ballot initiative that aims to save state taxpayers from price gouging by pharmaceutical companies which charge Americans the highest prices in the world for prescription drugs. 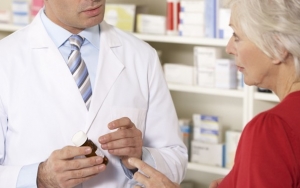 July 7, 2014 (San Diego)--Uninformed or improper use of prescription drugs harms an estimated 150,000 Californians each year and contributes to an estimated $1.7 billion in economic losses throughout the state. 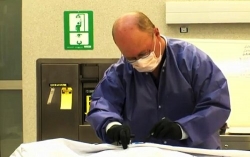 September 29, 2011 (El Cajon) -- El Cajon Police Department will hold five Sector Watch Community Forums starting in October.  Previous meetings have been very well received and will again involve all five sectors in the City. This is a n opportunity for residents to ask Police and other City department representatives questions,  voice any concerns about your neighborhood, or say “thank you” for a job well done.  You can also sign up for a Neighborhood Watch program. All meetings will be from 6:30 - 8:00 p.m.

May 24, 2010 (La Mesa) – Councilmember Ernest Ewin has proposed that La Mesa create a program to encourage residents to turn in unused and expired prescription drugs and also launch a “No Drugs Down the Toilet or Drain” campaign.  The proposal will be considered by Council on Tuesday, May 25 during the Council meeting starting at 6 p.m. at City Hall.

“Prescription drugs have long been recognized as a threat to child health and related criminal activity,” Ewin wrote in a memo to the Mayor and members of the City Council. “Also, drugs in landfills, our streams, bays and ocean are also of concern.”